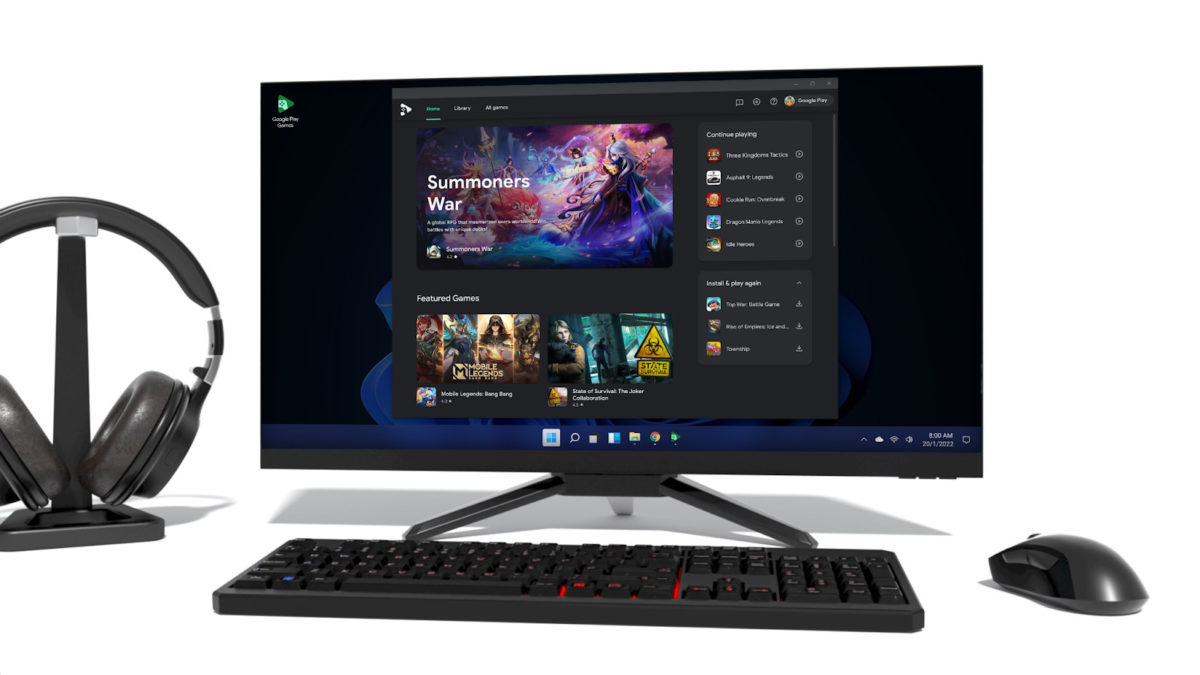 Back in late 2021, Google announced that it was working on bringing Android games to PC through its Google Play Games app. After launching a beta, the app was only available for certain regions — Hong Kong, Korea, and Taiwan — and you had to join a waitlist to gain access.