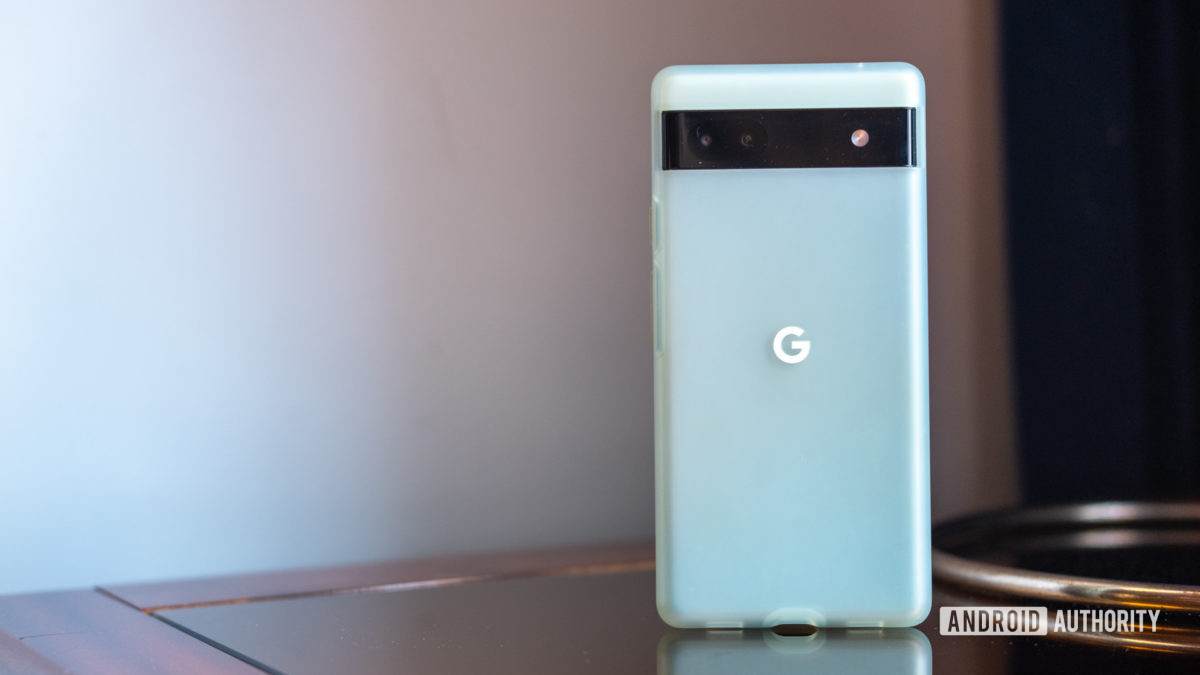 Credit: Ryan Haines / Android Authority
A patent Google filed at WIPO back in 2021 was published today.
The patent reveals a Galaxy Z Fold-like phone with rather large-looking bezels.
It appears that Google plans to use the bezel as a place to put a selfie camera.

From postponements to claims about its size, there have been numerous rumors swirling around Google’s anticipated foldable phone. However, a recently published patent seems to at least confirm a rumor about the device and the unique placement of one of its cameras.

Although nothing official has been seen to date, it’s known that Google has been working on a foldable device of its own. Believed to be called the Pixel Notepad or Pixel Fold, a patent for the device was just published today.