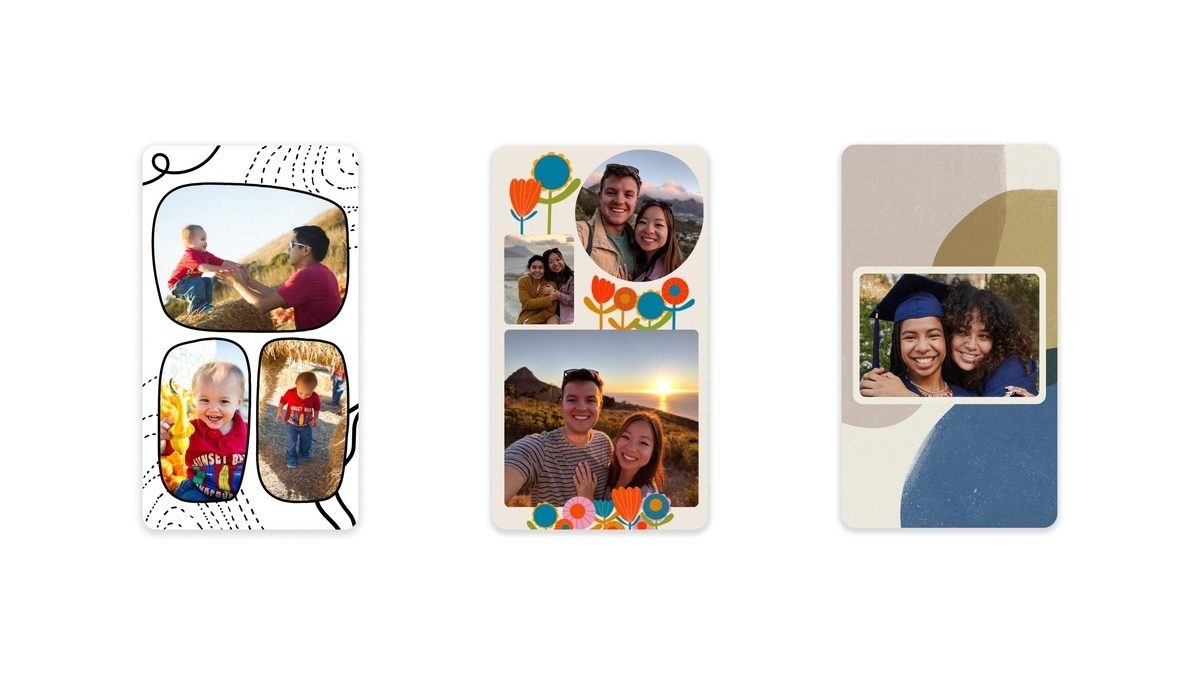 Google Photos is releasing a new update that will bring a bevy of changes to its Memories feature. The update is scheduled to start rolling out today.

Nearly three years after launching, this update may be one of the biggest changes to Memories to date. According to Google, the update will not only redesign Memories, but will also introduce new memory types, memory styles, memory sharing, and a collage editor tool.