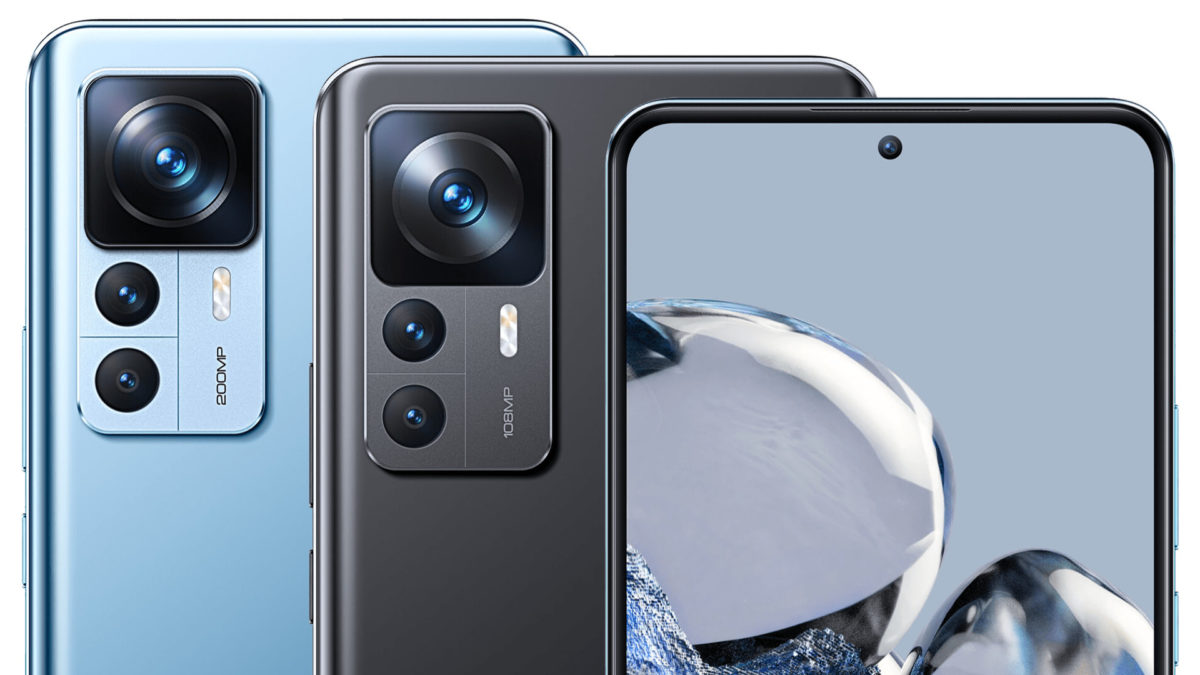 Credit: WinFuture/Xiaomi
Xiaomi’s 12T series has leaked online via a German outlet.
The 12T Pro is tipped to arrive with a 200MP main camera.

Xiaomi is no stranger to T-series releases, having released the 11T range last year and the Mi 10T family in 2020. We’ve heard murmurings online regarding the Xiaomi 12T series, but a reliable outlet has now dished out everything you should know.

German website WinFuture posted a blowout of Xiaomi 12T series renders and specs, showing off the Xiaomi 12T and Xiaomi 12T Pro. Both phones will reportedly gain plastic frames in lieu of metal, as well as similar rear camera designs. In fact, the megapixel branding on the camera housing is one of the few differences between the two devices.