Stock Android should steal this privacy feature from OnePlus 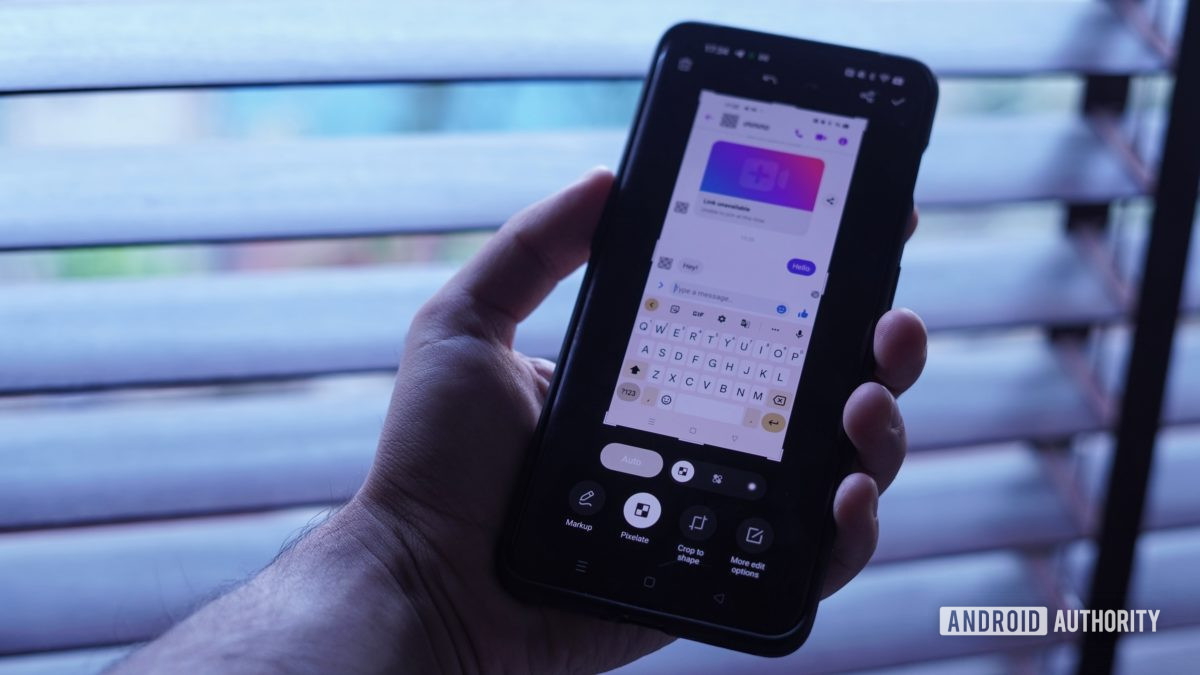 One of the best things about Android is that there are a variety of skins out there, as the likes of Samsung, Xiaomi, and others add their own look and feel to the operating system.

These overlays also bring a ton of handy features that are often missing from pure Android. For example, scrolling screenshots were missing until Android 12, fingerprint scanner support didn’t show up until Android Marshmallow, and multi-SIM support was only added in Android Lollipop.