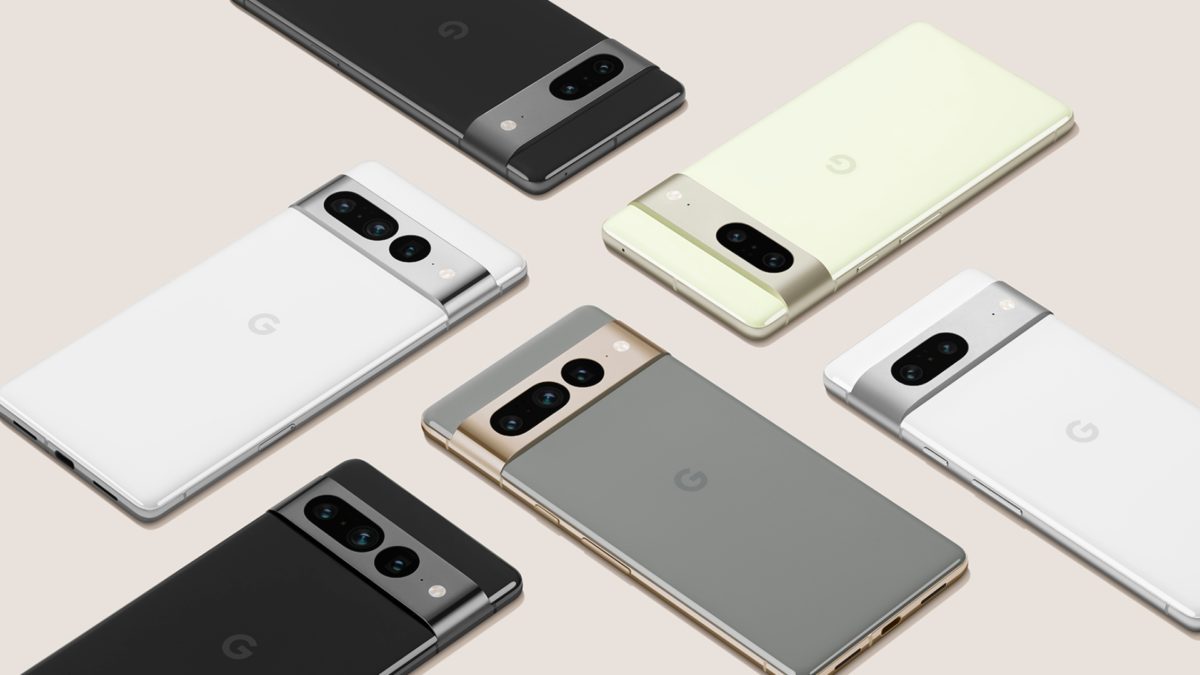 Credit: Google
A developer has combed through a benchmark data file to uncover Tensor G2 specs.
The Pixel 7’s chipset might have the same CPU setup as the original Tensor.
It’s believed that the Tensor G2 will offer a Mali-G710 GPU, though.

Google confirmed the existence of the Pixel 7 series back in May, and the company recently announced an October 16 launch date for the new flagship smartphones. We already know it’ll be powered by the Tensor G2 chipset, but a developer has now uncovered more info regarding this new processor.