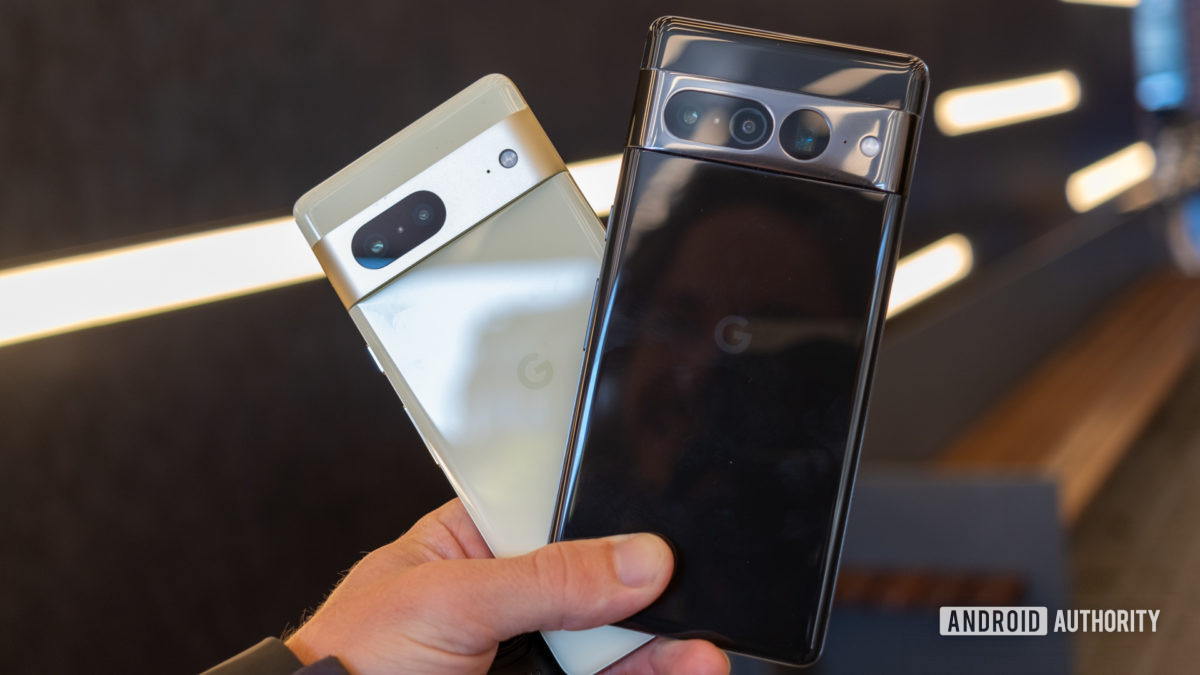 Credit: Ryan Haines / Android Authority
The Pixel 7 and Pixel 7 Pro now only support 64-bit apps.
The Pixel 7 series is now the first Android phone to be 64-bit-only.
This should provide a number of improvements like reduced memory usage and more security.

For years, Google has been working on 64-bit support, officially announcing policy changes back in 2017. Now the company has fully implemented that philosophy in its newest flagship phones — the Pixel 7 series.

In a blog post on its developer’s site, the Mountain View-based organization revealed some interesting news about its Pixel 7 and Pixel 7 Pro handsets. According to Google, the recently released devices are now the first-ever 64-bit-only Android phones.