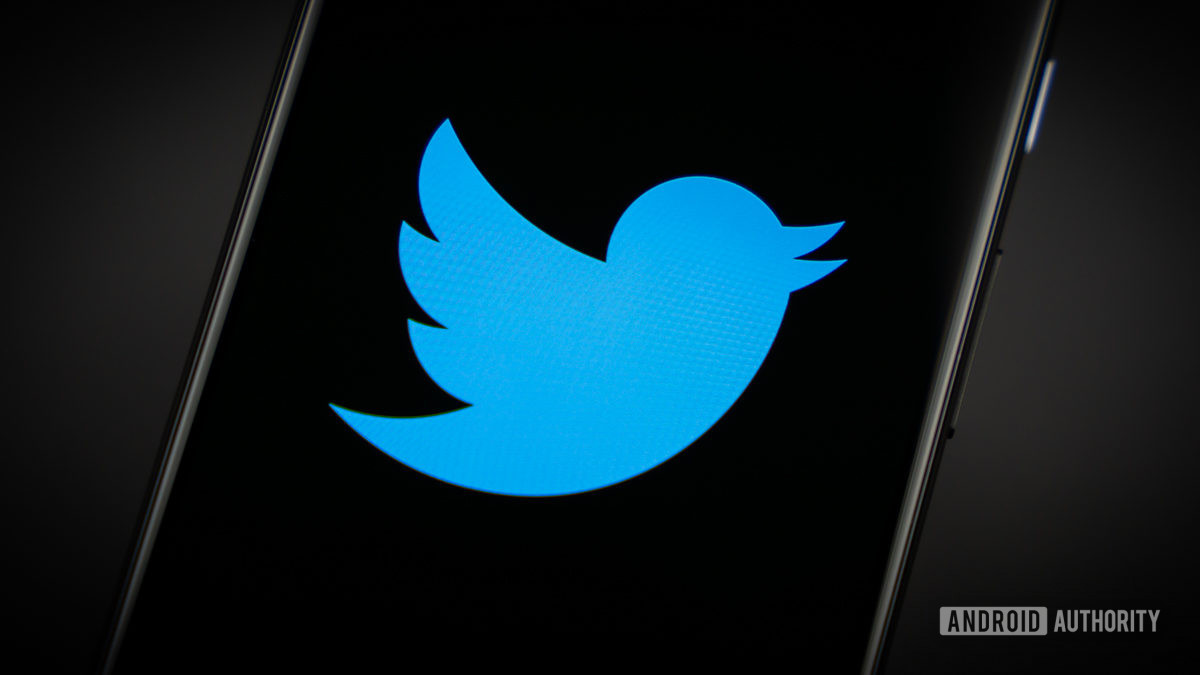 “The bird is freed,” reads Elon Musk’s latest tweet from an hour ago. He’s now the self-proclaimed Chief Twit in charge of Twitter.