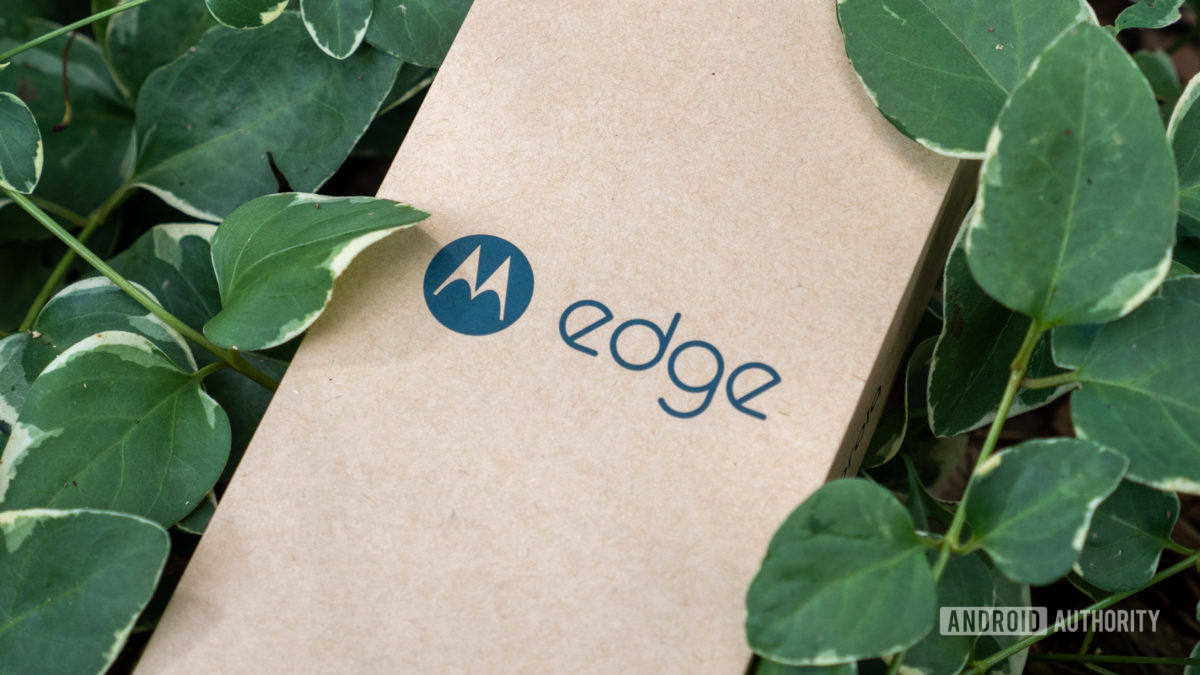 Credit: Ryan Haines / Android Authority
Motorola’s next flagship phone appeared on the Chinese TENAA certification website.
The documents initially only revealed a few images and details.
The listing has since been updated, revealing almost all of the phone’s specs.

The successor to Motorola‘s Moto Edge X30 appeared on an official Chinese certification site. The listing went almost into full detail about the specifications of the unreleased handset.

China’s equivalent to the FCC, TENAA, posted a listing on its certification website a few days ago. The listing initially appeared to show a few images of the Moto Edge X40 along with some details. According to Phone Arena, it seems the listing has been updated to include almost the whole spec sheet.