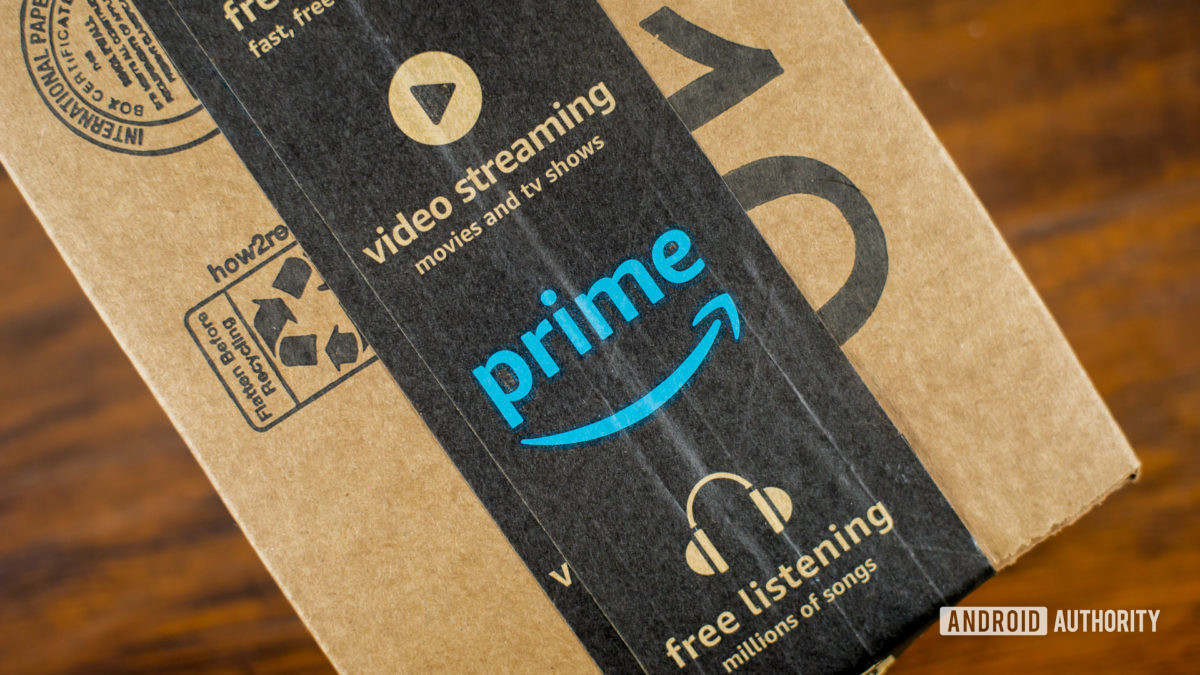 Credit: Edgar Cervantes / Android Authority
The free Amazon Prime music library now includes all 100 million songs included with the paid Music Unlimited service.
However, without signing up for Music Unlimited, you won’t be able to play specific songs or albums in their intended order.
High-fidelity tracks and spatial audio are also still locked behind the $9 Music Unlimited plan.

If you’re an Amazon Prime subscriber, you likely know that you’ve had access to a small collection of music for free. Using Amazon’s apps for various platforms, you could listen to this collection ad-free as much as you like.

Today, though, Amazon is expanding that available library (via The Verge). Now, the Amazon Prime music you’ll have access to includes over 100 million songs. That’s the entire library included with Amazon’s paid Spotify rival known as Music Unlimited.