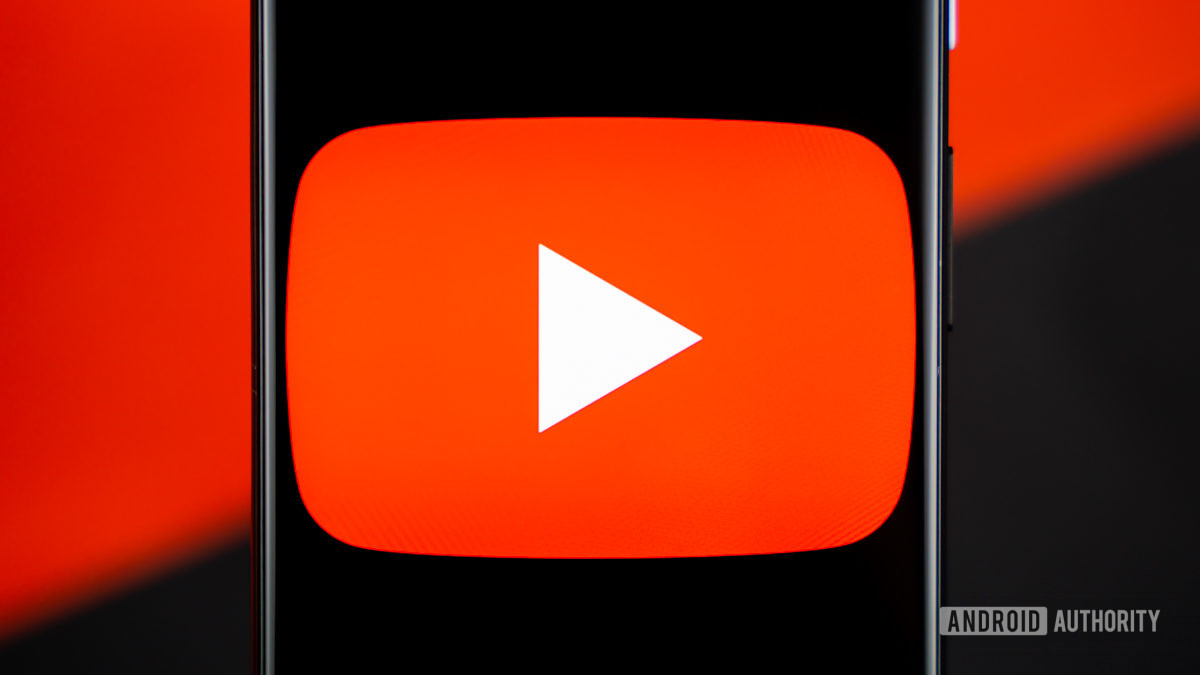 Credit: Edgar Cervantes / Android Authority
YouTube is bringing over 30 streaming services to its platform.
Primetime Channels will include Paramount Plus, Starz, AMC Plus, and more.
The feature will make it possible to access your streaming services without having to leave the platform.

These days it seems like every company has its own streaming service, forcing content to be divided up into various apps. Having to jump from app to app when you want to watch your favorite shows can be a bit of a pain. YouTube appears to want to streamline things a bit with its new Primetime Channels feature.

Today, on the official YouTube Blog, the company announced a new feature coming to YouTube called Primetime Channels. This feature will bring a number of popular streaming services to the platform. Some of these services include Showtime, Starz, Paramount Plus, AMC Plus, and more. Altogether, the planned lineup consists of 34 different channels with more to come down the line, including NBA League Pass.