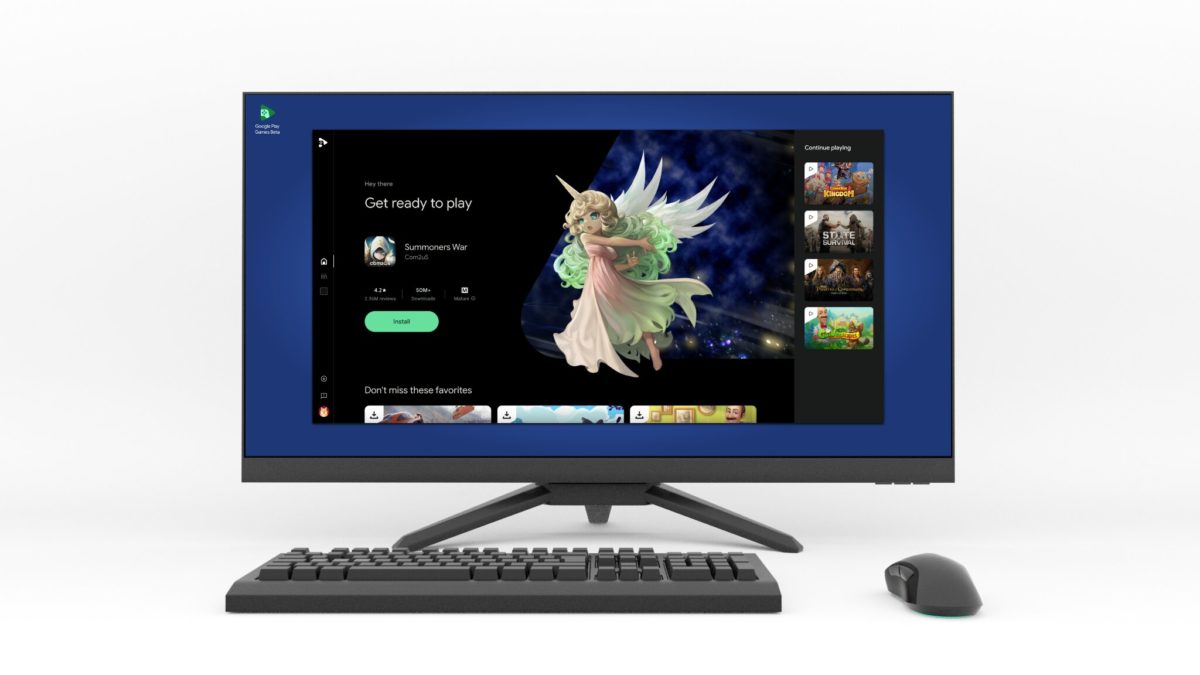 Credit: Google Play Games
Google has expanded the beta for its Play Games app to the US, Canada, Mexico, and five other countries.
It was previously only available in Australia, Hong Kong, South Korea, Taiwan, and Thailand.
Over 85 Android games are available through the Windows app.

Late last year, Google announced it would be bringing Android games to Windows PC through its Play Games app. The beta version of the app has now rolled out to North America and five other countries.

When Google first launched its Play Games for PC initiative, it was only available for players in Hong Kong, South Korea, and Taiwan. It also arrived as a limited close beta that you had to sign up for. In August, Google changed the closed beta to an open beta and expanded access to Thailand and Australia. According to 9To5Google, the Mountain View-based organization has now brought the beta to the US, Canada, Mexico, Brazil, Indonesia, Malaysia, the Philippines, and Singapore.