Snapdragon 8 Gen 2 vs Dimensity 9200: Which chip will reign supreme? 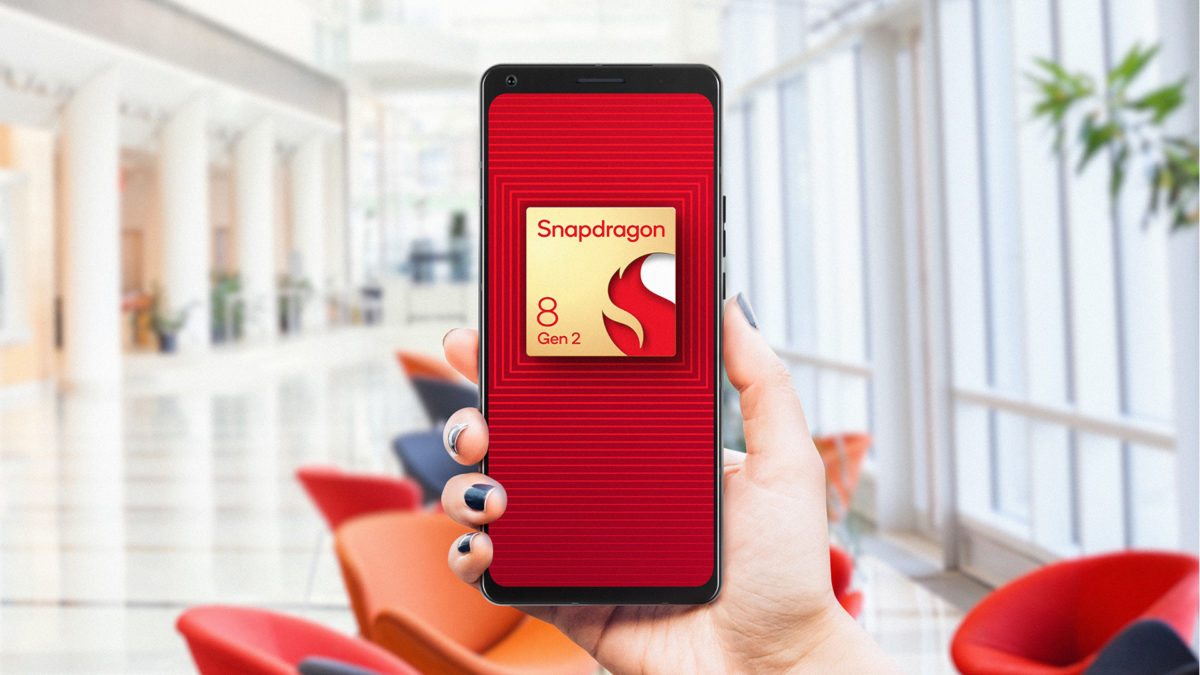 Qualcomm and Mediatek are the two biggest third-party chip designers in the Android smartphone space. Everyone from Samsung and Xiaomi to Oppo and Motorola uses these chipsets in their phones.

The battle between the two players reached new heights in 2022 as the high-end Snapdragon 8 Gen 1 family duked it out with the Dimensity 9000 series. Now, the two have announced their 2023 flagship chipsets, namely the Snapdragon 8 Gen 2 and Mediatek Dimensity 9200. So how do they fare against each other on paper? That’s what we’re about to find out.