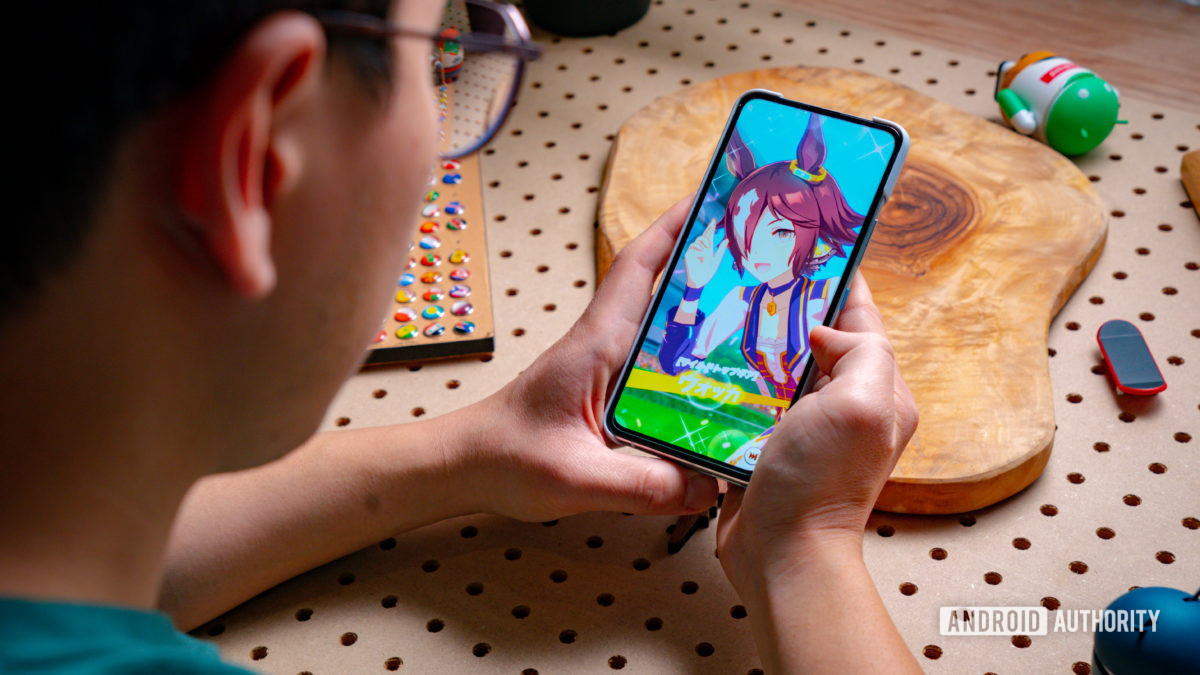 Over the last decade, I’ve put a lot of time into mobile games. I’ve written guides and videos to help players get better at them, and I’ve even used mobile gaming as a central topic in a university paper. However, it might surprise you that very few games I play are in English — the only language I’m fluent in.

Japanese mobile games have dominated my storage space since 2015. To put that into context, some of the titles I’ve been playing have surpassed 2,000 days of consecutive daily logins.