Smartphone ray tracing is here, but is it the real deal? 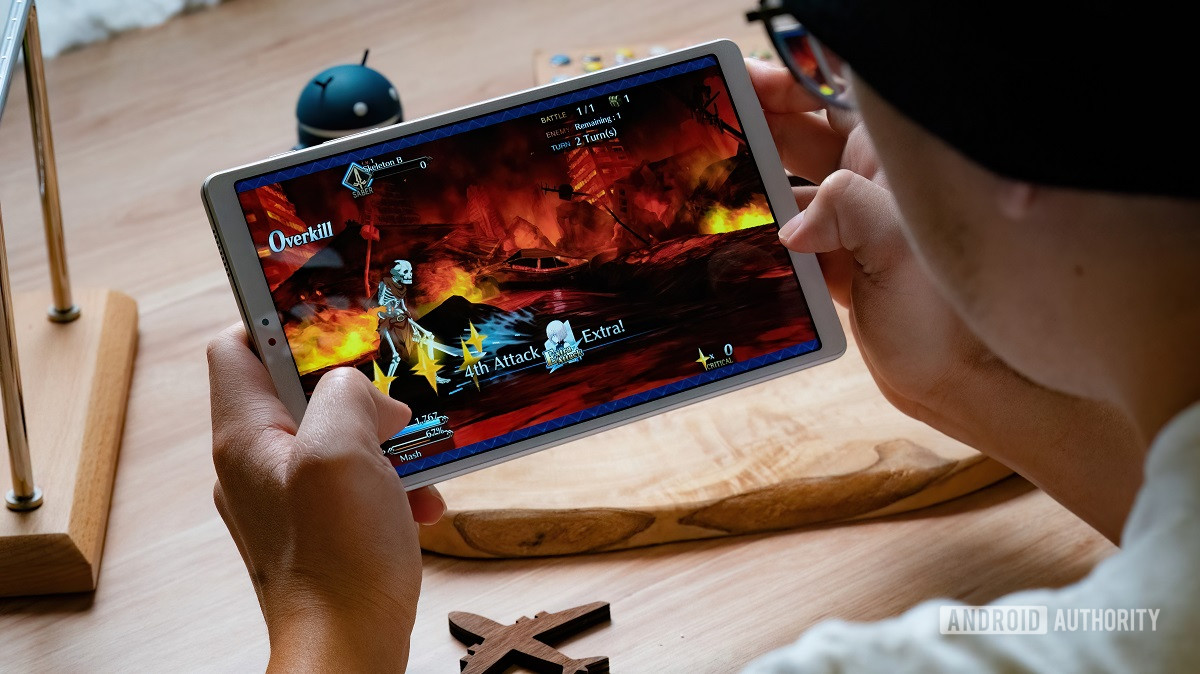 While there was plenty to dig into with Qualcomm’s announcement of its Snapdragon 8 Gen 2 platform, the headline-grabbing new feature was undoubtedly smartphone ray tracing graphics support. Qualcomm joins Mediatek’s Dimensity 9200 and Samsung’s Exynos 2200 with support for hardware-based ray tracing, opening the door to fancy new graphical effects for mobile games.

With 2023 flagship handsets set to almost universally support the feature, will it be the year that mobile gaming stops playing second fiddle to console and PC graphics?