The Nest Audio is my new relaxing white noise machine 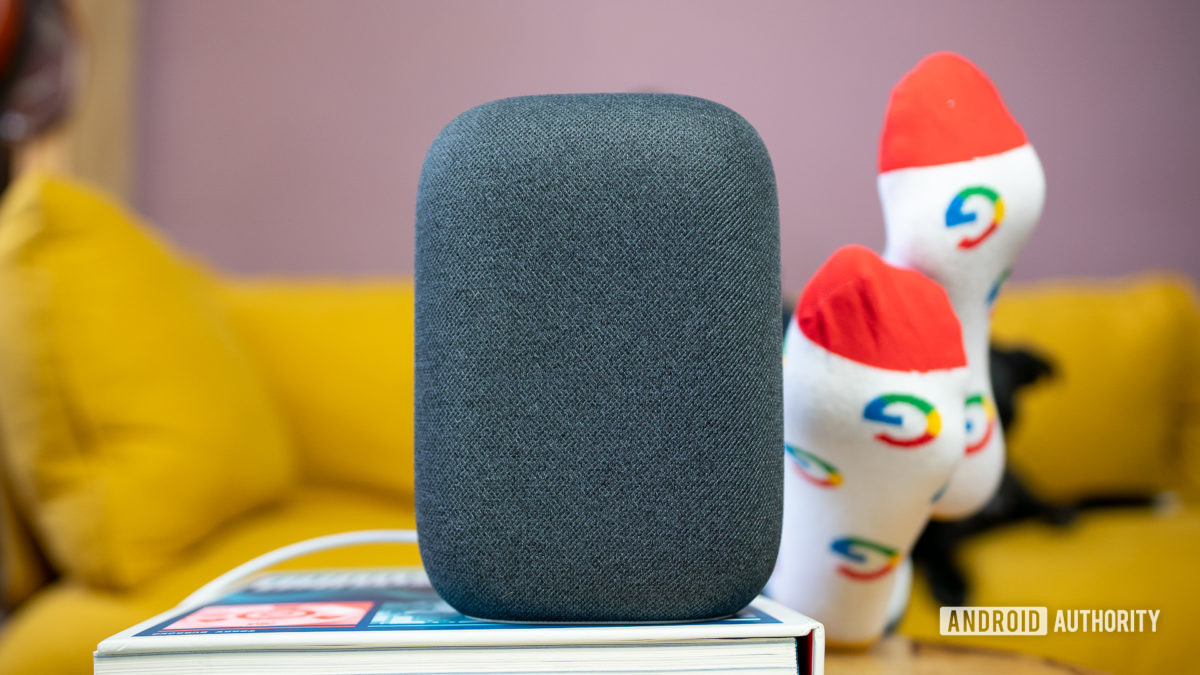 I’ve had smart speakers since the first Google Home was announced in 2016 and, for those six years, I’ve known that you can use the speaker to play different relaxing sounds like a make-shift white noise machine. But the feature always seemed like a cool party trick to me and nothing more because I grew up in a society where white noise is rarely, if ever, used for relaxation and sleep.

Fast forward to a couple of weeks ago. I was suffering from a terrible allergic cough, woozy on cough medicine, and struggling to relax to take a proper nap. Out of frustration and with one half-eye open and three-quarters of a groggy brain, I told my Nest Audio to “play white noise.” I closed my eyes and in less than five minutes, I was fast asleep. When I woke up three hours later, the distinct flat, static sound was still continuously playing from the speaker. I couldn’t believe how deep my sleep had been — the meds definitely helped — nor how relaxed I was.