Samsung could finish its One UI 5 rollout very soon 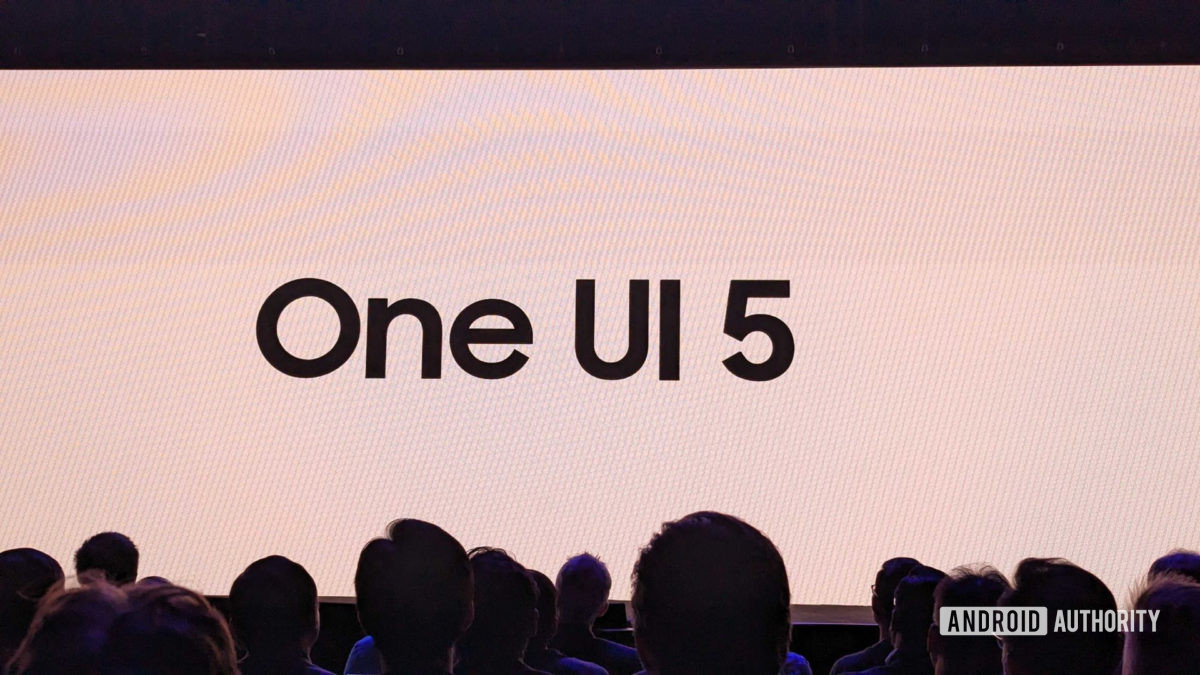 Credit: C. Scott Brown / Android Authority
A Samsung executive says it wants to finish the One UI 5 rollout before the end of 2023.
The company has already brought the Android 13 update to a host of devices, both new and old.

Samsung is on a roll with the Android 13-based One UI 5 update, bringing the update to a host of devices already. From the latest flagship phones to old budget handsets, it’s hard to argue that the company isn’t leading the pack in terms of supported devices.

Now, Samsung Electronics executive Sally Hyesoon Jeong has revealed to SamMobile that it hopes to bring the Android 13 update to all supported smartphones before the year is out: