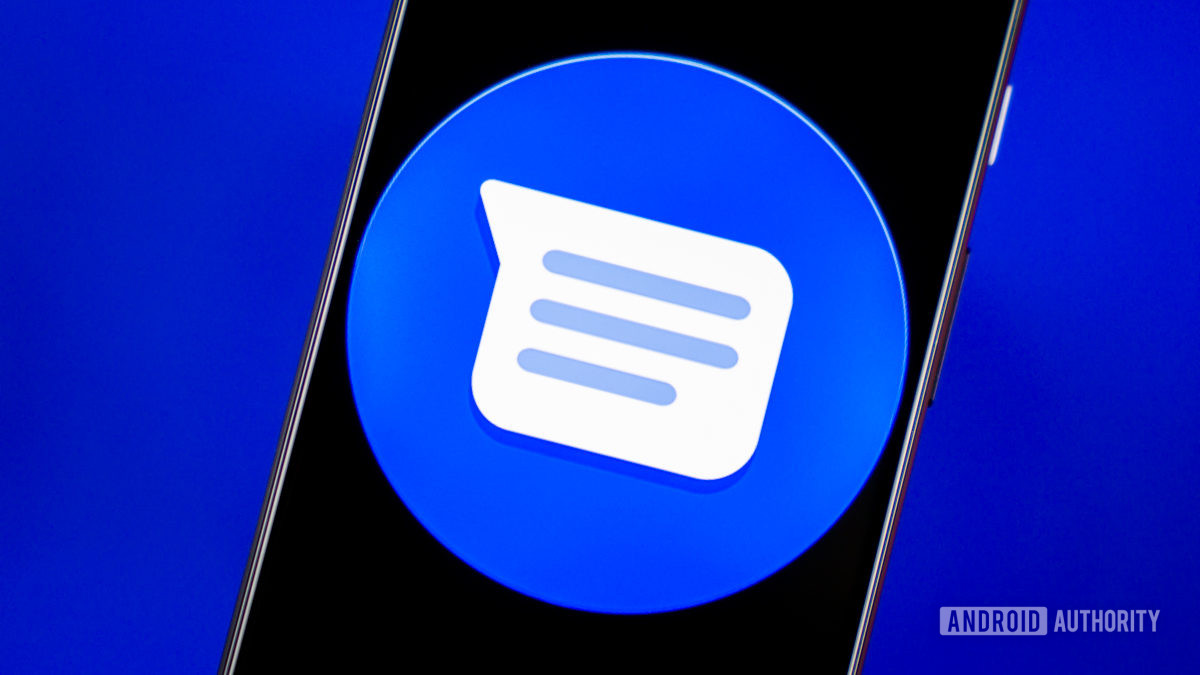 Credit: Edgar Cervantes / Android Authority
Google Messages reactions are changing.
The beta version of the app is allowing certain users to choose any Emoji as a reaction, not just the current seven.
This change will likely roll out to the public in the coming weeks.

If you’re a Google Messages user, you likely love that you can react to specific RCS messages using an Emoji. It’s a lot easier and simpler to append to someone’s message than it is to write out an actual response.

The problem, though, is that Google Messages reactions are currently limited to just seven choices: ,,,,,, and. While those are all good choices, they don’t apply to all situations. What if you want to respond with an Emoji that signifies “I don’t know”? Or maybe one that signifies “that makes me hungry”? There’s nothing in those seven choices that would work.