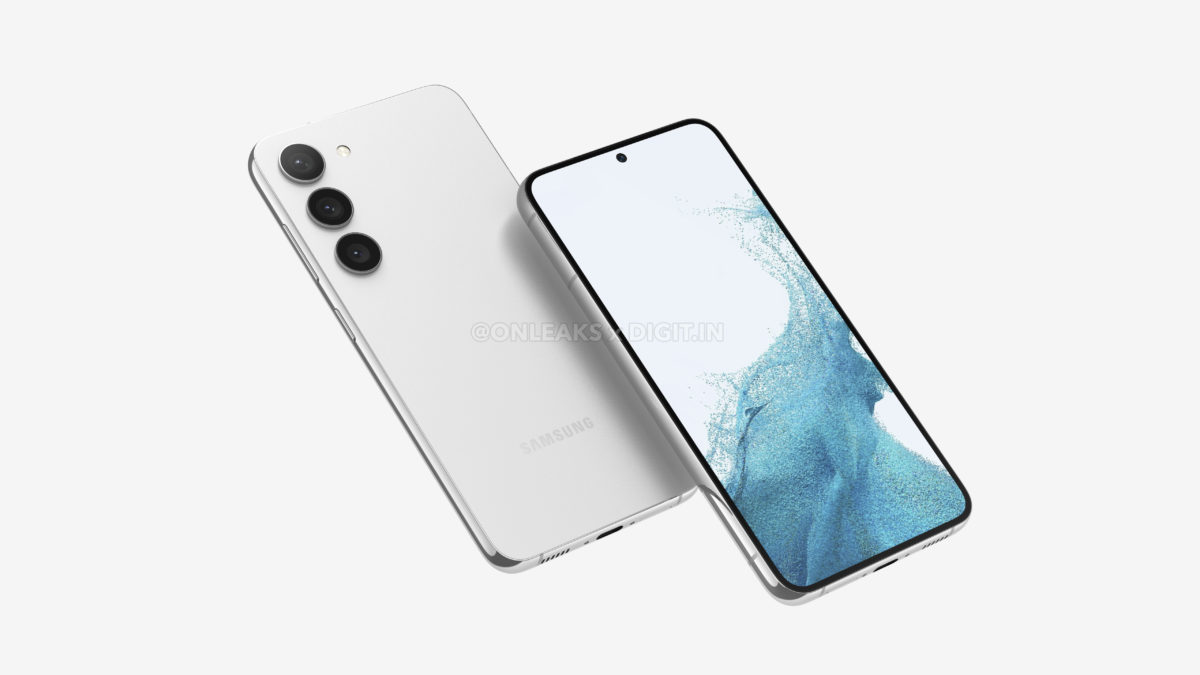 We’ve already seen Apple and Huawei offer satellite connectivity on their newest flagship phones, but it sounds like the Galaxy S23 series could be next in line to gain the feature.