Google phones: A history of the Nexus and Pixel lineup so far 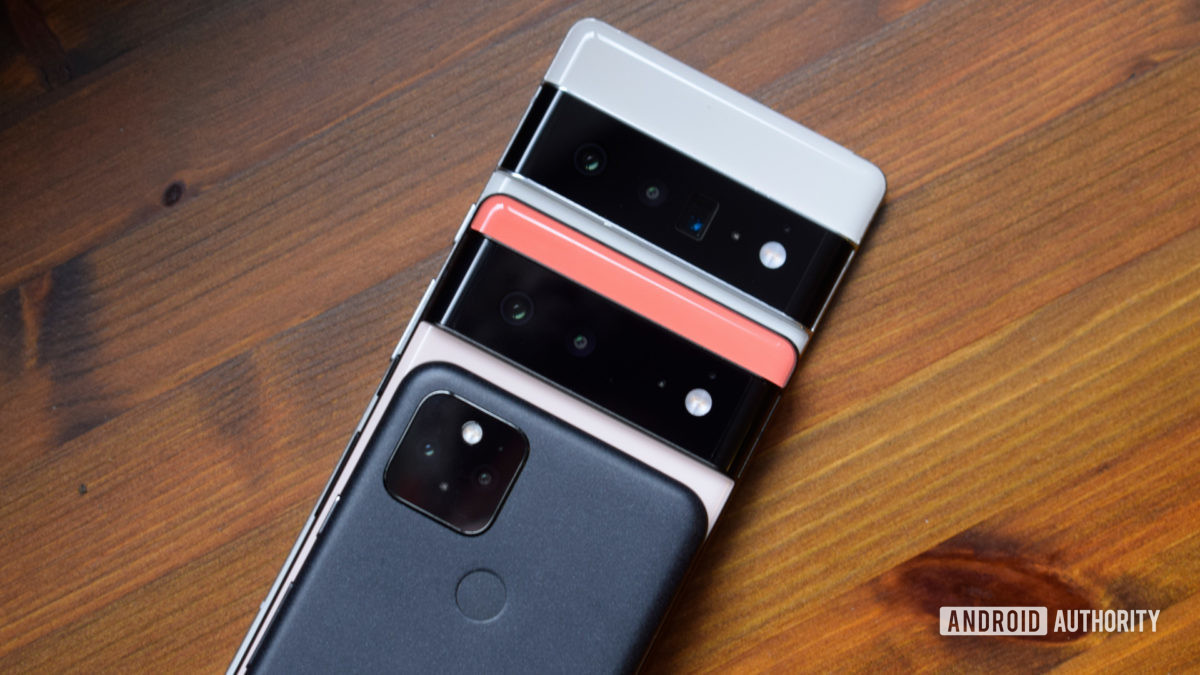 Google unveiled Android to the world in 2007, two years after acquiring the operating system for $50 million. While many expected the search giant to announce its own phone as Apple did with the iPhone, Google’s decision to make Android freely available to any manufacturer was an even bigger event. Of course, we now know that the company eventually entered the hardware industry and has even found success in recent years with the Pixel series.

To understand how Google managed to carve out a niche for itself in the competitive smartphone market, let’s go over the company’s smartphone journey over the past 15 years. From the Nexus One to the latest Google Pixel, they’re all here.