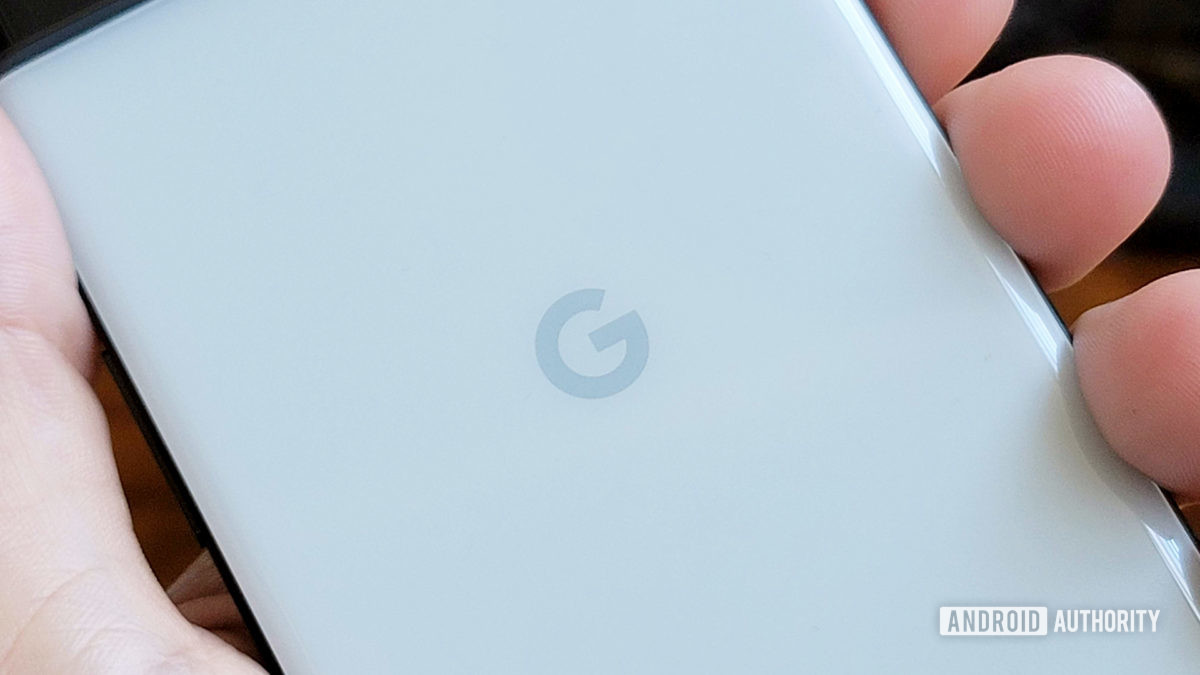 Credit: C. Scott Brown / Android Authority
A video of the Pixel 7a has leaked online.
The video gives us our first hands-on look at the upcoming phone.
The video reveals some design and spec details.

When it comes to its Pixel phones, Google’s not exactly the best at keeping everything under wraps. There’s already been a few leaks here and there. The latest, however, is a new video that appears to show off the upcoming Pixel 7a.

The Pixel 7a isn’t expected to launch until at least sometime after Google I/O and Google hasn’t even officially announced the device yet. Despite that, someone has allegedly leaked a short hands-on video of the phone in a private Facebook group. The video was later shared on Twitter with some screenshots.