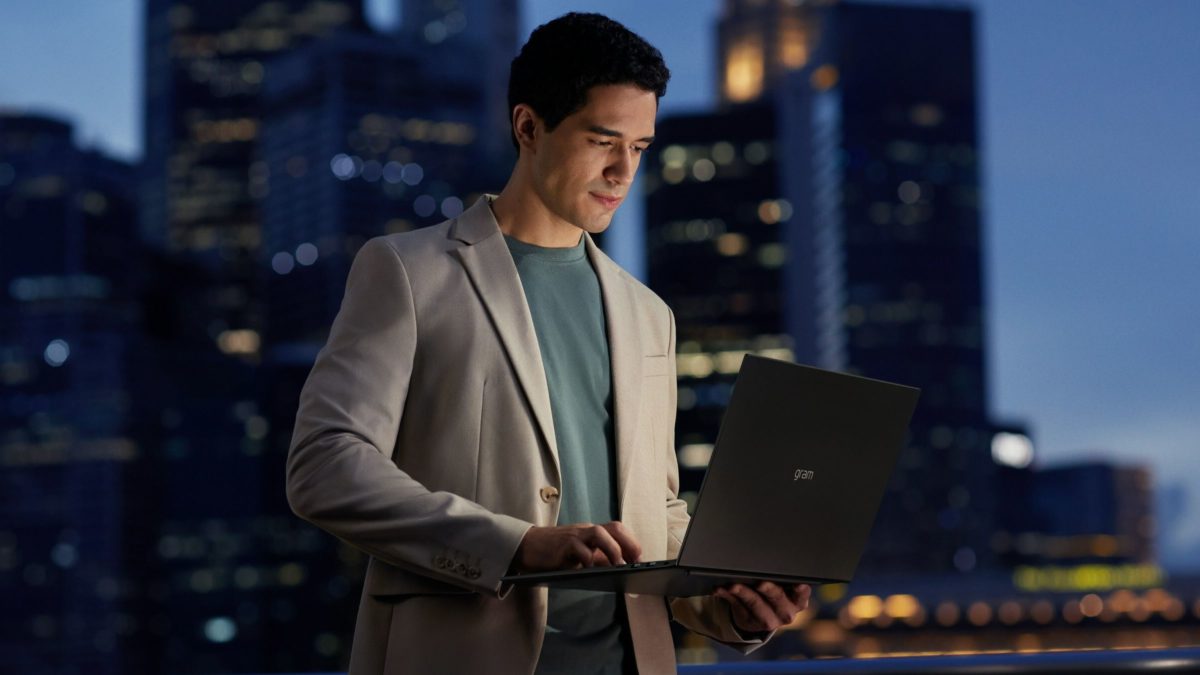 Credit: LG
LG has announced new models of its very thin and light Gram PC notebooks.
That includes the all-new LG Gram Ultraslim, which is LG’s thinnest notebook ever at just 10.99mm when closed.
Also new is the LG Gram Style notebooks, which will come in 14-inch and 16-inch versions.

The LG Gram notebook family is among the lightest and thinnest Windows laptops you can buy. At CES 2023, LG is trying to outdo itself with what it calls its thinnest notebook yet, the LG Gram Ultraslim.

When closed, the notebook is only 10.99mm thick and weighs just 2.2 pounds. However, the notebook still packs a 15.6-inch OLED display inside, along with Intel 13th-Gen Raptor Lake Core chips, up to 32GB of RAM, and up to 1TB of onboard storage.