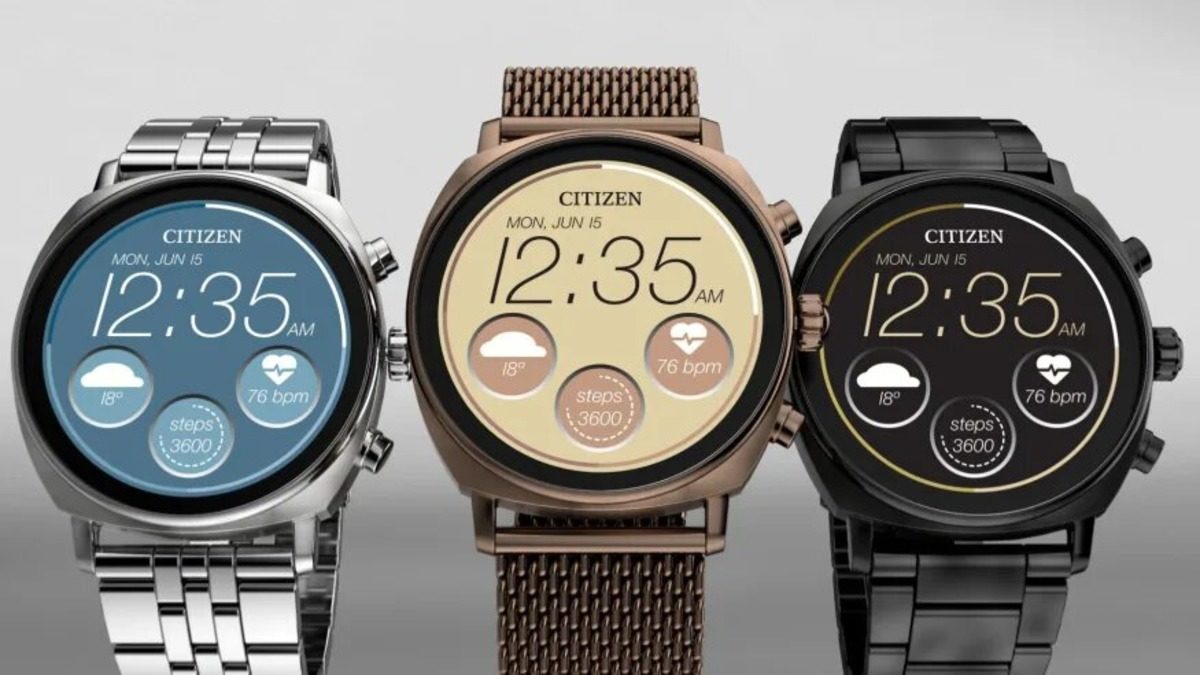 Credit: Citizen
Citizen has announced that it is launching a new version of the CZ Smart smartwatch.
Citizen has created a proprietary app for the watch built with IBM Watson Studio and NASA technology.
The watch will go on sale in March 2023.

There are plenty of smartwatches that offer wellness features to help with things like fatigue. However, Citizen’s newly announced smartwatch has something going for it that the others don’t, NASA technology and IBM Watson.

At CES, Citizen announced that it is launching a new version of its CZ Smart smartwatches. The new smartwatch comes with a unique, built-in “self-care advisor” AI that works with the company’s new proprietary YouQ app.