Does Qi2 mean MagSafe is coming to Android? 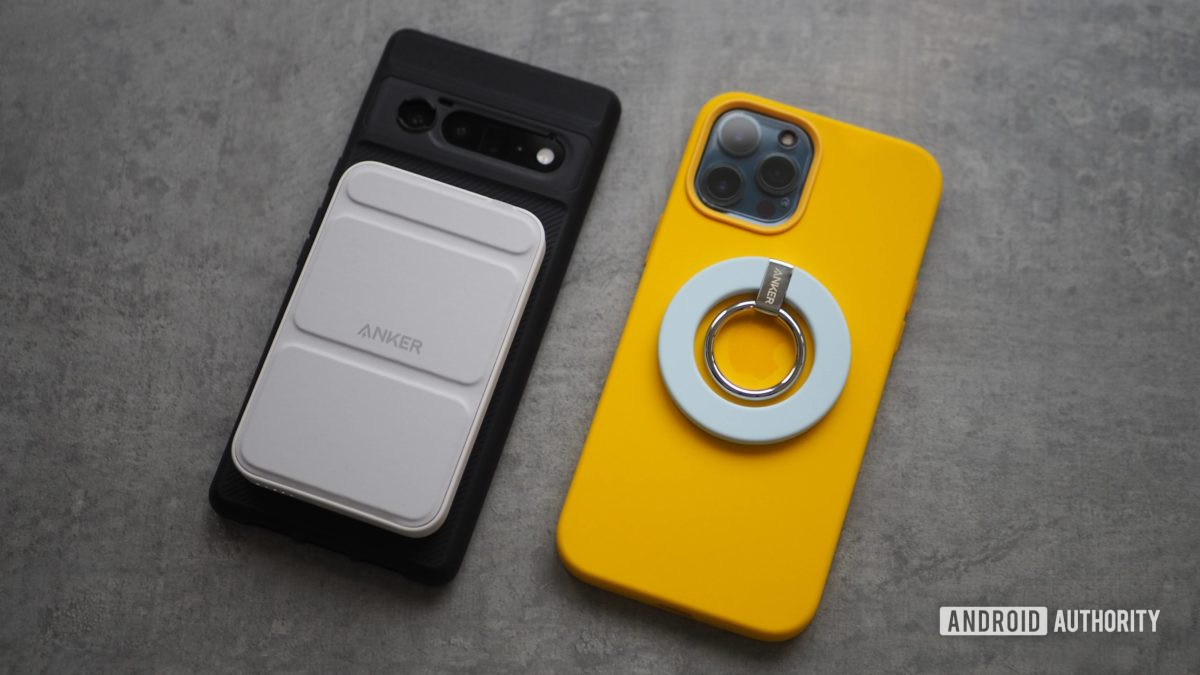 Hot off the press from CES 2023, the Wireless Power Consortium (WPC) announced Qi2 — the successor to the popular Qi wireless charging standard. Not only does Qi2 (pronounced chee two) bring additional consumer clarity around device support, but it also introduces a new Magnetic Power Profile to align coils and help empower accessories.

If all that sounds familiar, it is. Apple’s Magsafe is a very similar idea. In fact, Apple is a “steering” member of the WPC and would have been a major contributor to this new specification, which is due to be finalized in mid-2023. So does this mean that Magsafe is coming to Android? Well, yes and no.