Nanoleaf has a lot of new Matter-powered stuff, and not just shape lights 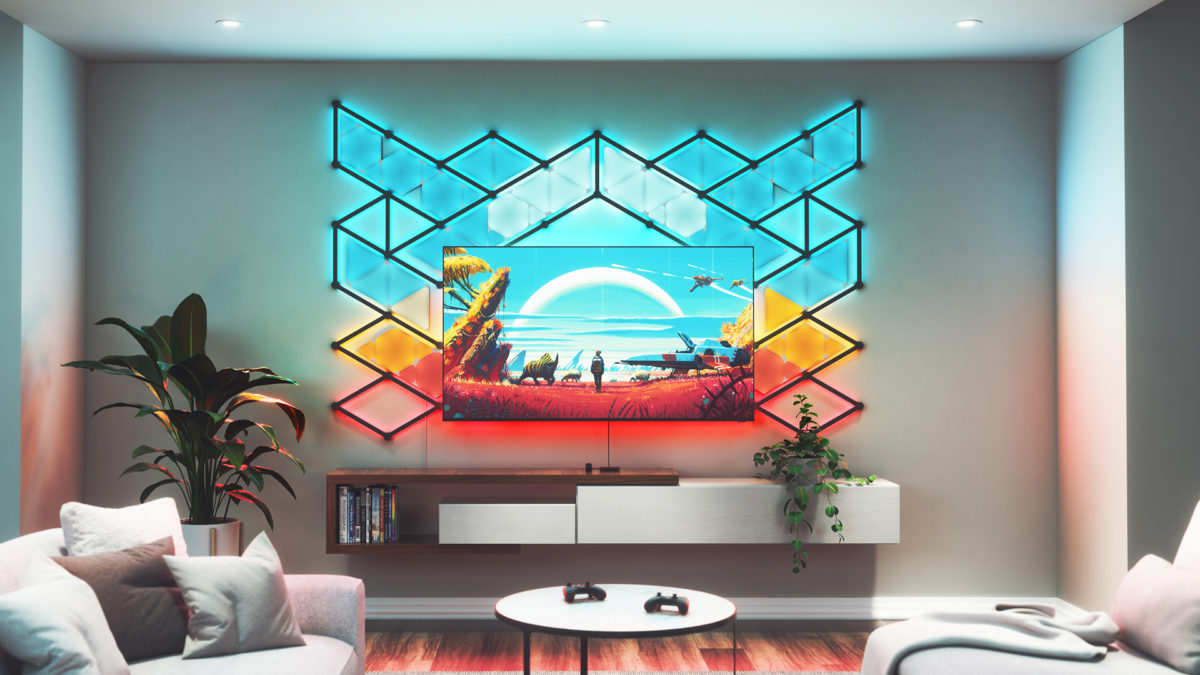 Credit: Nanoleaf
Smart home company Nanoleaf launched a slew of new products at CES 2023.
The 4D lighting system for televisions is a highlight.
The company also launched a ceiling-mounted version of its shape lights and more traditional bulbs and fixtures.

For years, Nanoleaf has been synonymous with smart lights that come in different shapes and get stuck to the wall. The company has broadened its portfolio with bulbs, light strips, and more, but is now poised to make a much more significant expansion.

At CES 2023, the company launched five entirely new products. It also launched a refresh of some of its bulbs and light strips. Notably, every single product launched at CES from Nanoleaf comes with Matter support baked in.