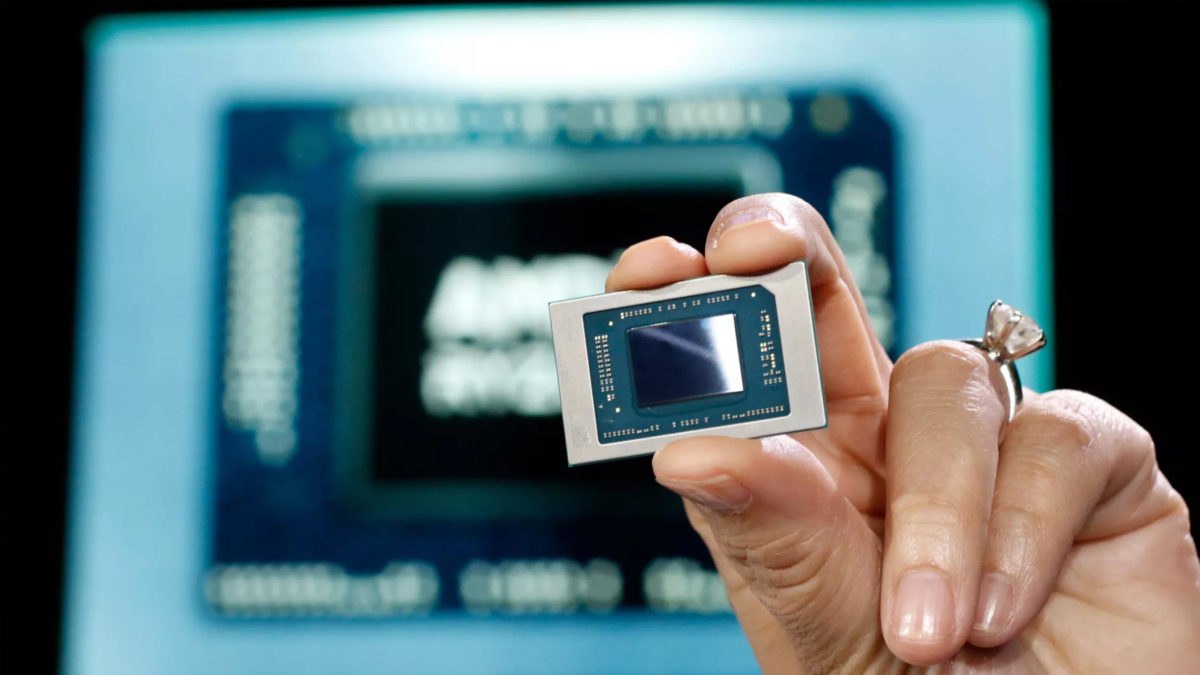 Without officially even kicking off yet, CES 2023 is off to the races, with product reveals dropping left and right. AMD joins the flurry with the announcement of its Ryzen 7040 series processors. These processors, the company claims, can deliver up to 30 hours of battery life and will outperform competitors like the Apple M1 Pro in some instances. They also promise enhanced video and audio experiences as well as improved real-time gaming performance.