A Microsoft foldable doesn’t make sense anymore, or does it? 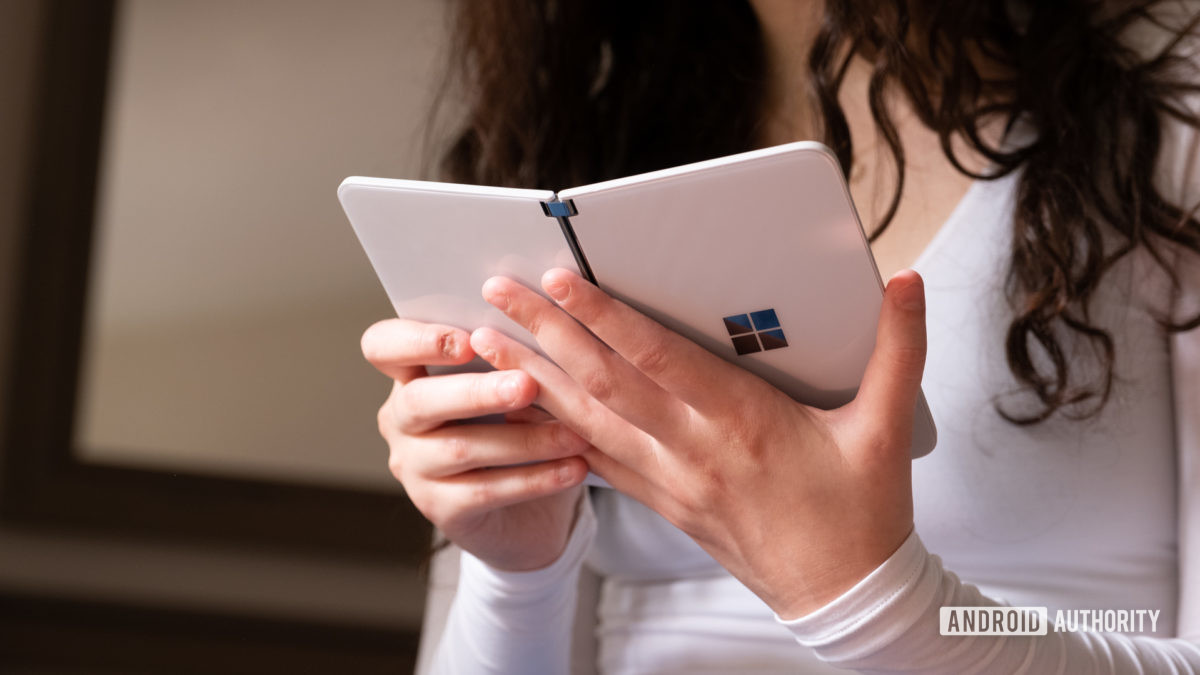 Microsoft hasn’t released a new Android device since 2021’s Surface Duo 2, but a new report may have shed some light on the company’s future plans.

Windows Central reported that Microsoft ditched the dual-screen design of previous Surface Duo devices in favor of developing a Surface Duo 3 with a folding display (akin to the Galaxy Z Fold line). Furthermore, the outlet’s sources assert that the company plans to release a more conventional slab-type smartphone akin to other handsets.