Google Pixel 8: Everything we know so far and what we want to see 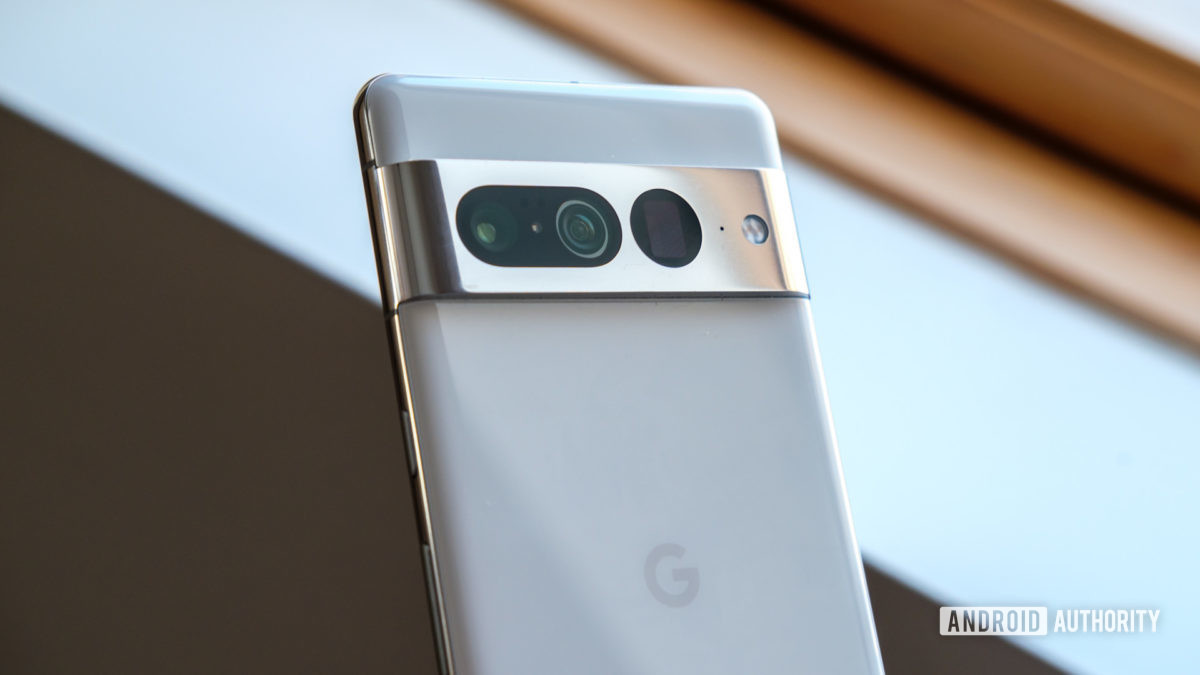 The Google Pixel 7 series made quite the splash in October, earning both our Editors Choice and Readers Choice awards in 2022. We can definitely see why, as the phones delivered respectable performance, polished software, and a great camera experience (as usual for a Google phone).

Now that these phones have been on the market for several months and cemented themselves among the best Android phones, we’re curious to see how Google can improve on them with the Pixel 8 series. So we’ve gathered all the most notable Pixel 8 rumors and leaks in one place, while also dishing out a wishlist for these phones.