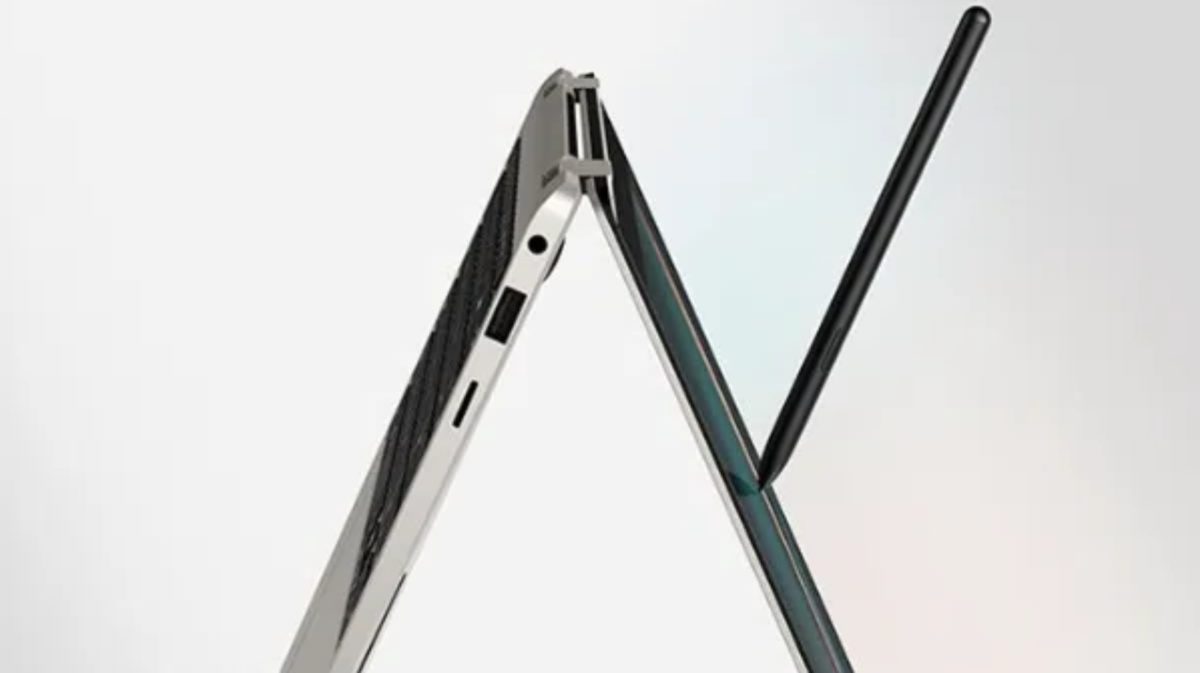 Credit: Samsung
Samsung is expected to launch five new laptops at its Unpacked event on February 1.
These will include the premium Galaxy Book 3 Ultra.
Specifications of the laptop have leaked alongside details of the Pro model.

The Samsung Galaxy S23 series goes live on February 1, and we all know that the phones aren’t the only thing Samsung will launch on the day. The company is also launching new laptops at the Unpacked event, and specifications of the ‘Ultra’ model have now leaked thanks to folks over at MySmartPrice and tipster Ishan Agarwal.